I picked up three Super Breakout cocktails in part of the UKVAC Pete 'Invader' Davies machine collection which I'm sure you all know about know. Tony Temple has written a great article over at arcadeblogger.com if you would like more info on the back story of these cabs.

As it turned out there were three Super Breakout Cocktail's that ended up coming back in the van along with my other cabs. I've got a soft spot for B&W arcade games and these cab definitely sparked interest that I could do something with them.

After getting the cabs home and looking them over it looks like two of the three cabs can be saved and restored. I plan to restore one cab, with the other two being offered for someone else to restore. The first picture shows cabs that I'll call number two & three. These two are available if you fancy a project, the only requisite is that one of them does get restored and they are not left to rot away. More on these two cabs later.

This first post is just a selection of photos from the cabs in their 'stored' condition. As the restoration moves on I will update this thread with my progress. 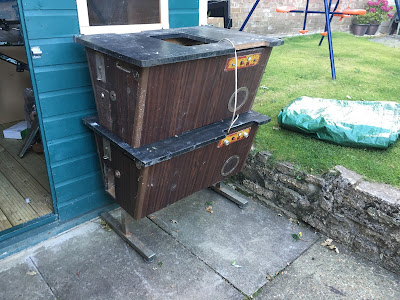 Onto the cab that I will be restoring, they appear to be bootleg/licensed cabinets made by Bonanza Enterprises. Ever heard of them? 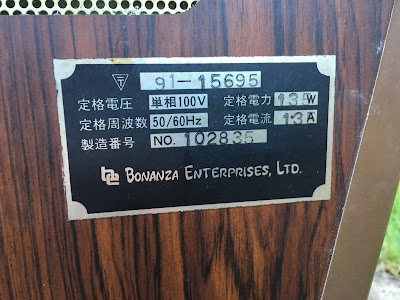 Monitor mounted to the tabletop lid, supported by a metal by which is mounted in the main cab. 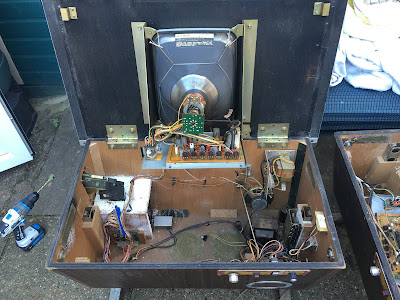 Small amount of mould to be cleaned up. 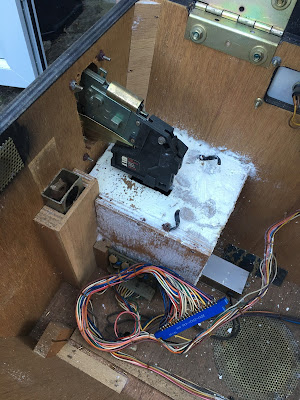 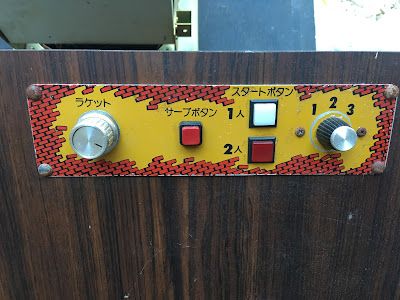 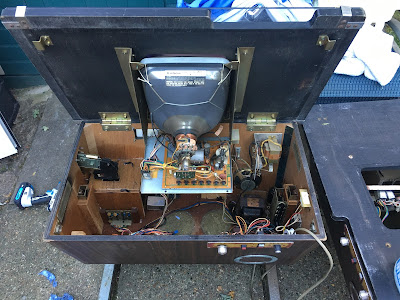 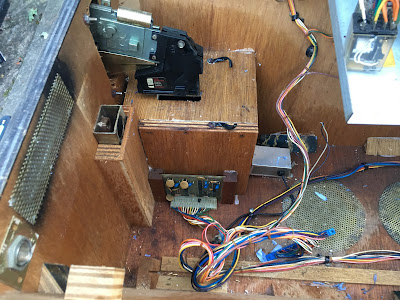 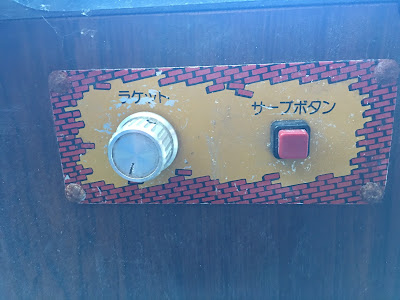 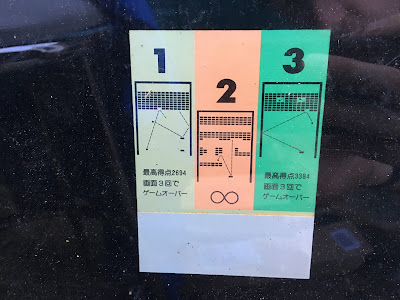 More to come as I make any progress. 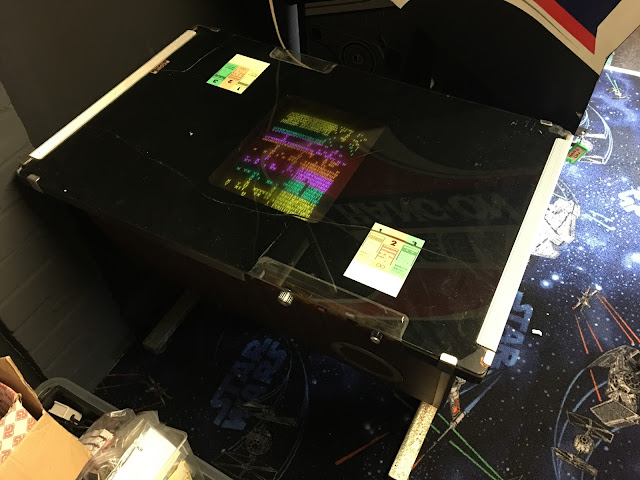 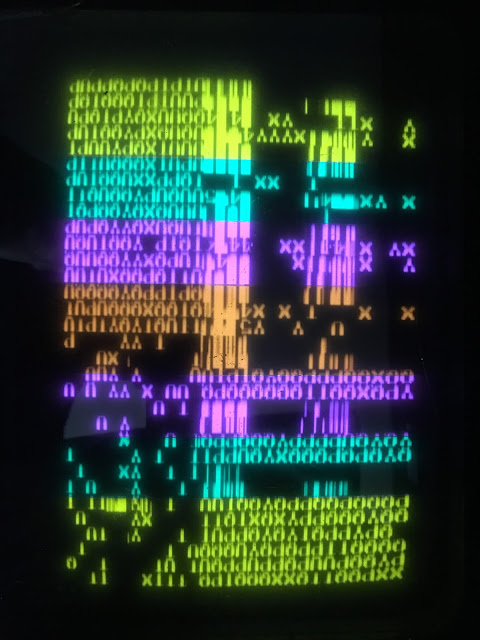 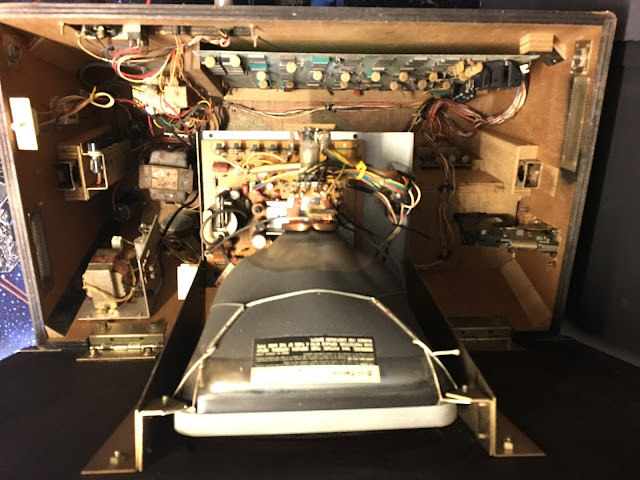