So the game was up and running and looking great, a bunch of my arcade buddies were coming over the next day so I thought it was best to change the replay settings as they were currently set to win extra credits at certain score points; there was no point in having that as an incentive considering we weren't dropping coins to play games, I though I'd change it to add-a-ball at certain scores, I flicked the dip switches on the CPU board and thought nothing of it. Roll on the next day, I turn the game on when my mates arrive and during the second or third game the game froze, all the play field lamps were on with nothing else going on, no coin input or anything worked. I re-powered the game but still it was in this frozen state. Hum ho, no more pinball games for my mates, at least one of them had got a game in! I was miffed at what had happened but that's life with 40 year old machine.

I played games for a few hours now it was 'working' again but did notice the game rules weren't working correctly and Tilt would randomly be triggered ending a ball for no reason.
Atari arcade games usually have good tech manuals which give descriptions of the different areas of the game circuits, the Pinball ops manual is no different, because it seemed related to the dip switch settings, I read up on the switch reading circuit. All the switches are connected to one side of multiple 74145 IC's, From memory (its been a while since I fixed the problem!) the switch states constantly being read and their values stored in memory. Long story cut short, I had some failing 145's, Initially I removed and tested the 145's that were connected to the dip switches, sure enough they tested as fault in my IC tester. because these had failed I decided to remove the remaining one Six in total I think and test those, a few more came back with errors so I put sockets in and fitted replacement IC's. To date I've not had issues with switches being falsely triggered or the game locking up.
Fast forward most of 2020 and the game has been regularly played, recently the display for credit and ball number are intermittently working, something new to look at when I have the space to remove the glass from the game.
Boring post with no photos, I'll make sure I pout a few in the next post.
Cheers. 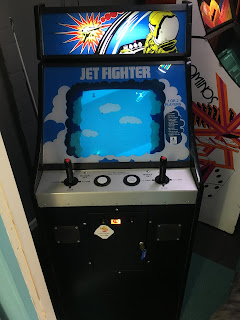 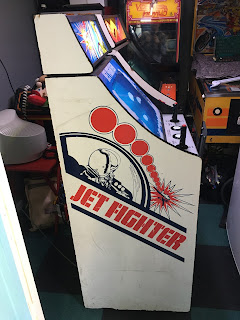 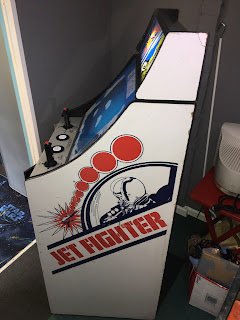 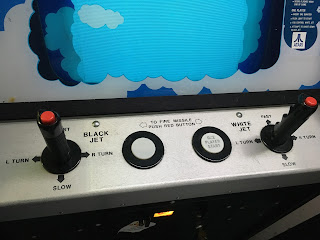 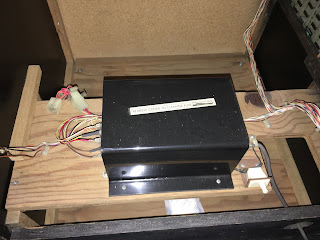 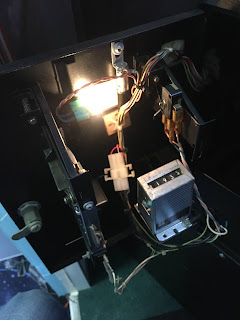 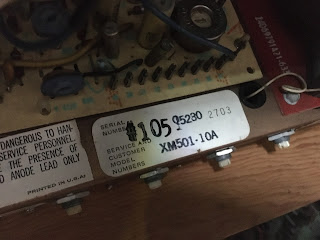 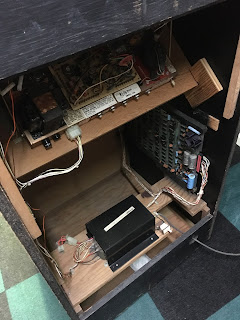 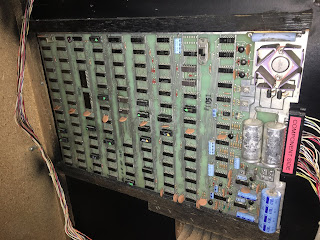 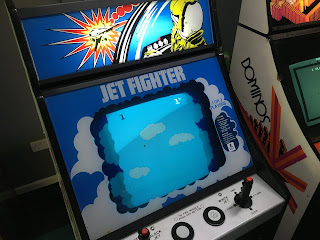 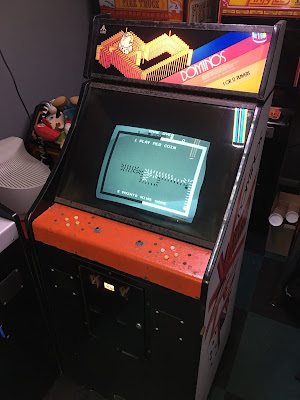 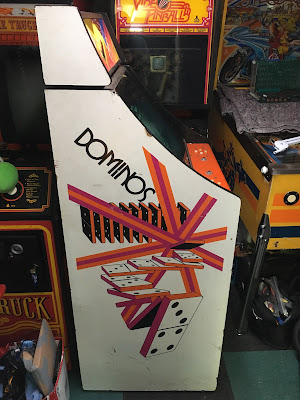 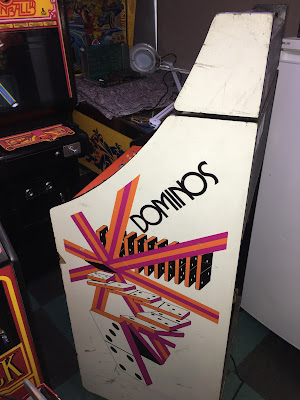 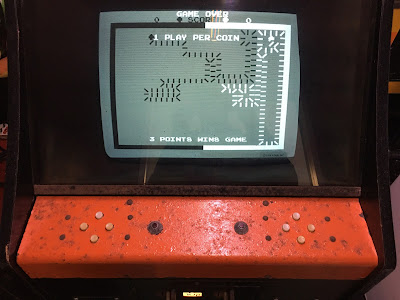 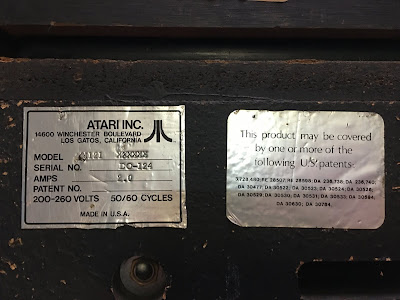 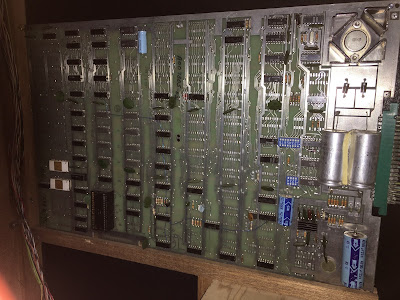 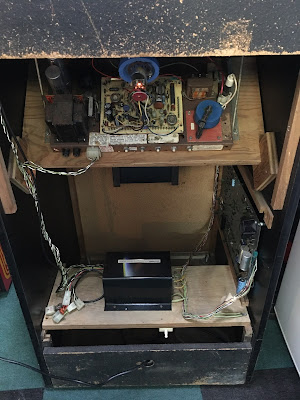 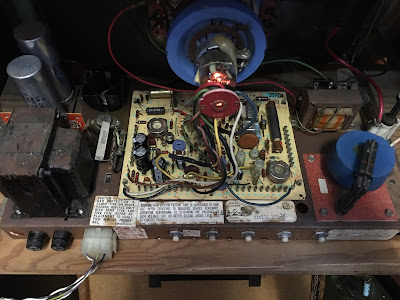 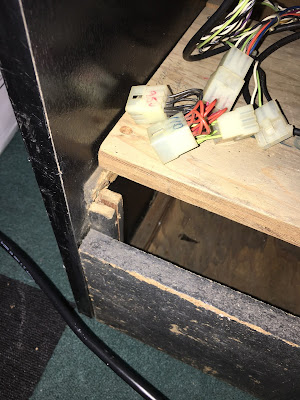 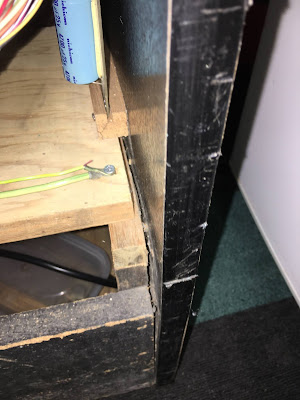 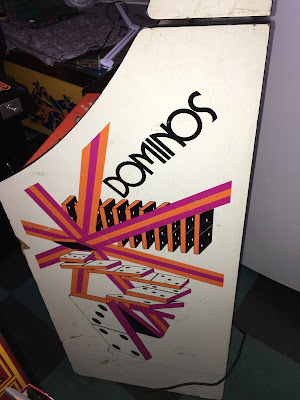 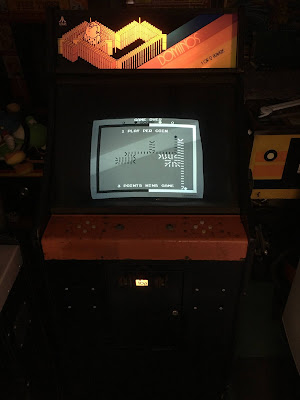 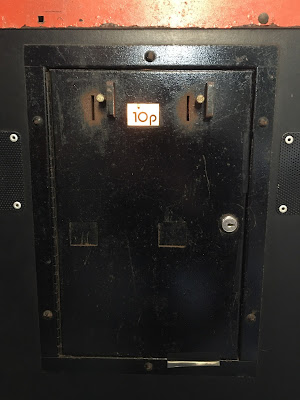 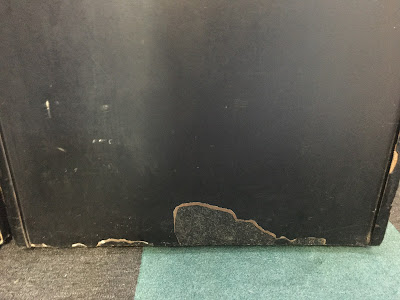 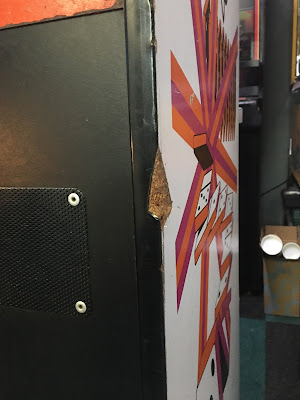 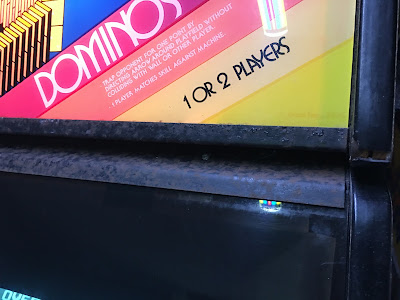 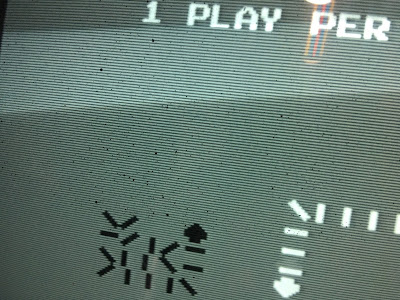 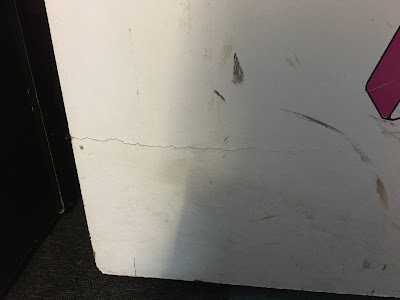