Sega System 24 boards were included in Sega's copy protection measures, this included a custom 68000 CPU that included a battery and some RAM which I believe stores code which is needed for the game to run. If the battery goes flat, (they're generally over 20 years old now) the game will not run. Certain games have had the game code 'cracked' to enable the use of a regular 68000 CPU by having to use re-programmed CPU ROMs. This is not possible with System 24 games so I needed to take some action to maximise the chance of my Golf Masters game working for the longest period of time possible.

Below, the Custom Sega IC 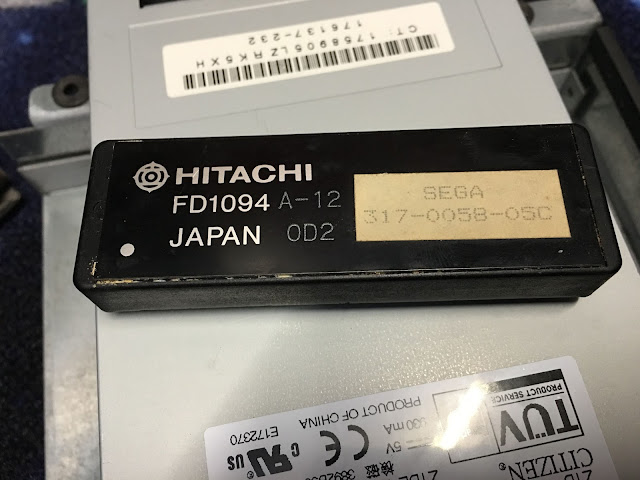 Old battery removed, with a new replacement in place... NOTE: You need to keep a battery connected at all time by wiring the new battery in parallel and then cutting the old battery out of circuit. This will ensure you don't end up with a IC that's only use will be disposing of in the bin! 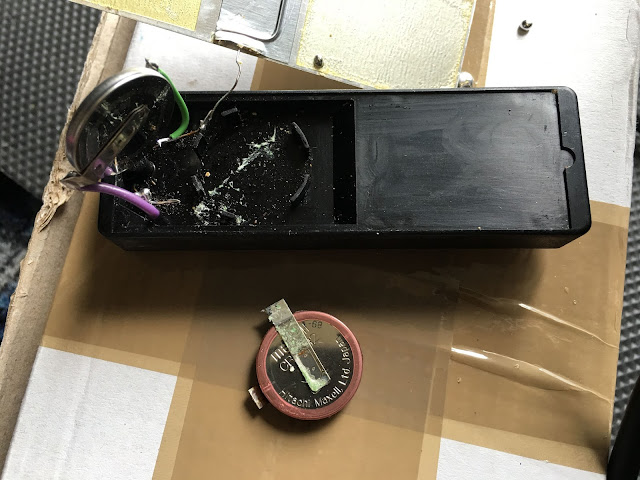 The Original battery was date stamped 1989 and had started to corrode so I think my timing was right with this one. The battery still measured 3 volts dc with a multi meter, the nww battery was sitting at 3.25 volts.

One the CPU was put back into the game PCB it was still working which for now is a good sign :) 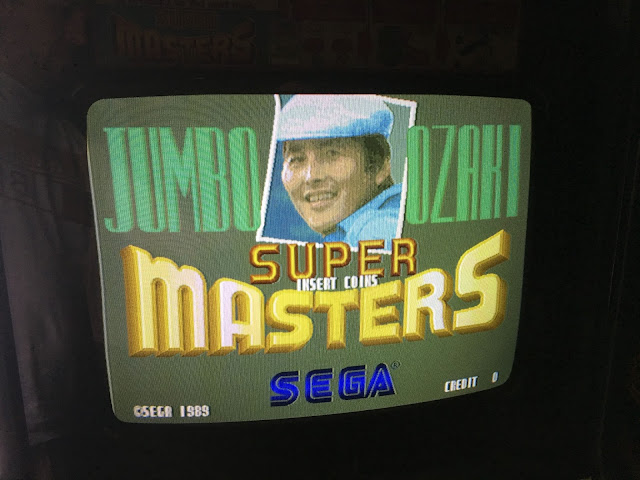 Bookkeeping info from the game, closing in on 7000 credits since the info was last reset with the game being played for 305 hours. 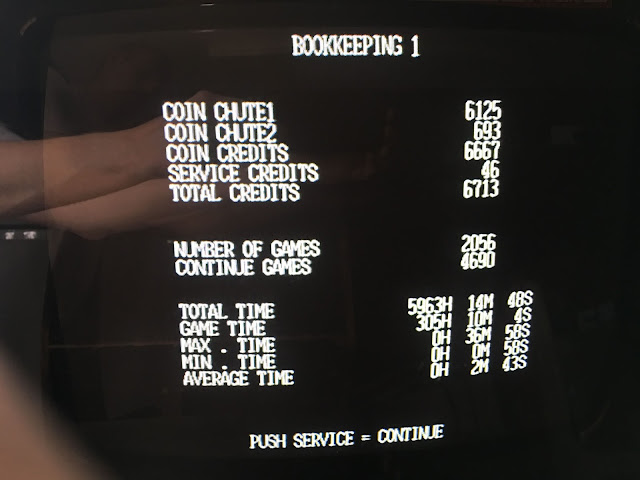 Attract mode screen shot of the game playing below. 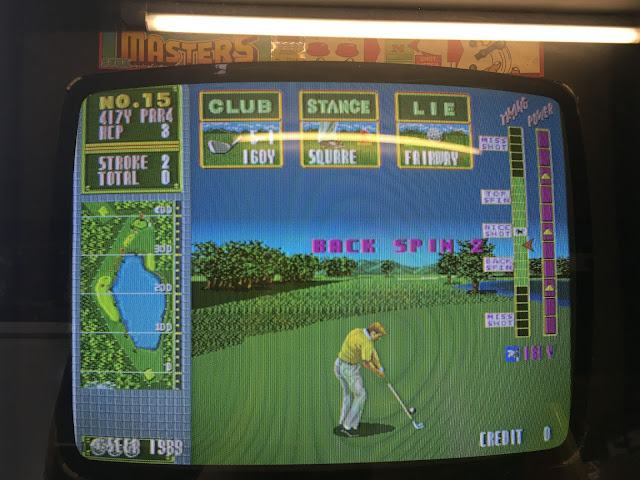 The next part of this story will cover how I used a floppy disk drive replacement device to replace the old Floppy drive and disk that were not working when I picked the cab up.