Had a great weekend at Revival, great show and peeps involved, good selection of Vids/Pins/Console/Computers. Here's the photos I took...

My Games, Video Pinball and Centipede behaved all weekend but Hang-On developed a PCB fault early Saturday afternoon which I couldn't fix. 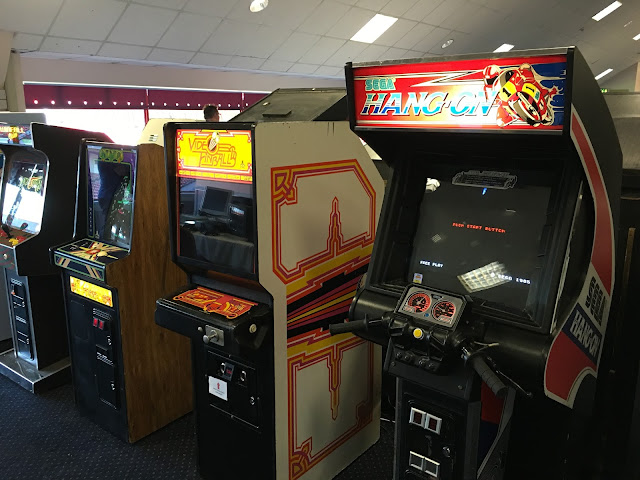 I even reset the scores from my cab so everyone had a fair chance of entering their initials, shame the bloody thing broke down! 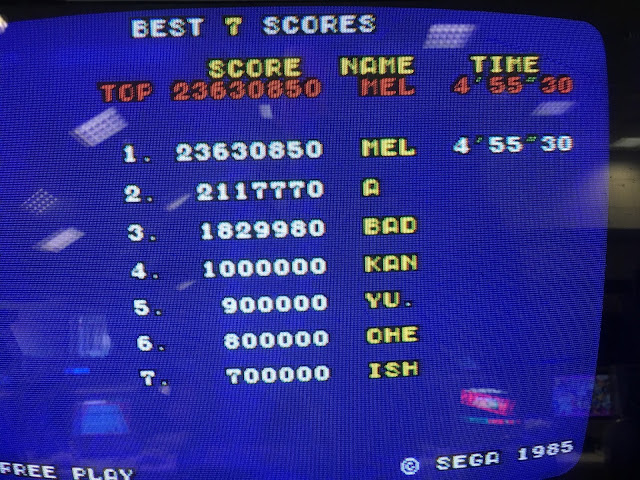 View from the show hall, the Football game was cancelled on Saturday. The after hours game 'team 'Vac' decided on never happened in preference to propping up the hotel bar. 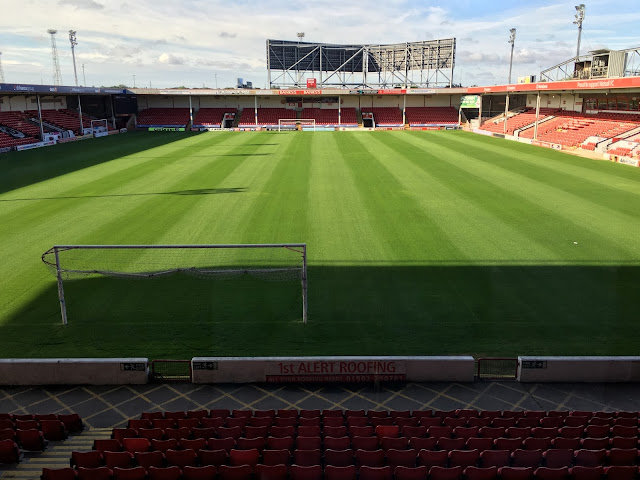 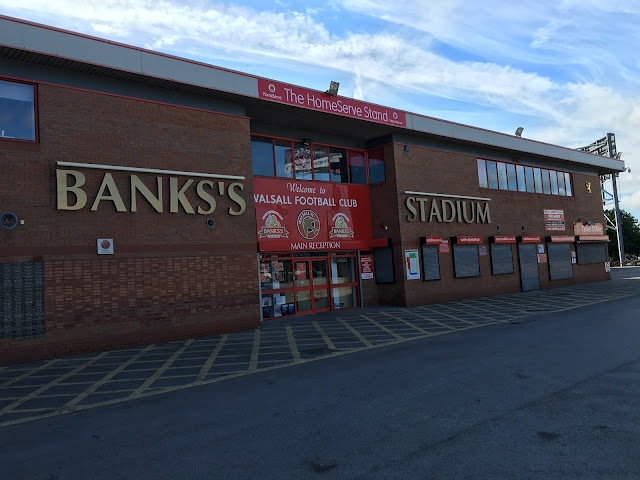 The event in full swing. 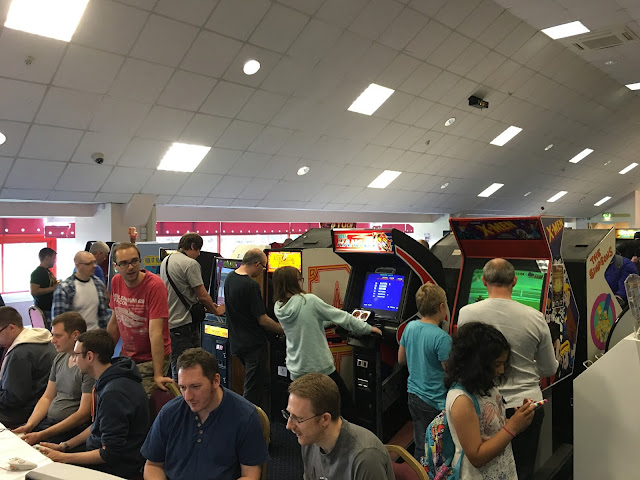 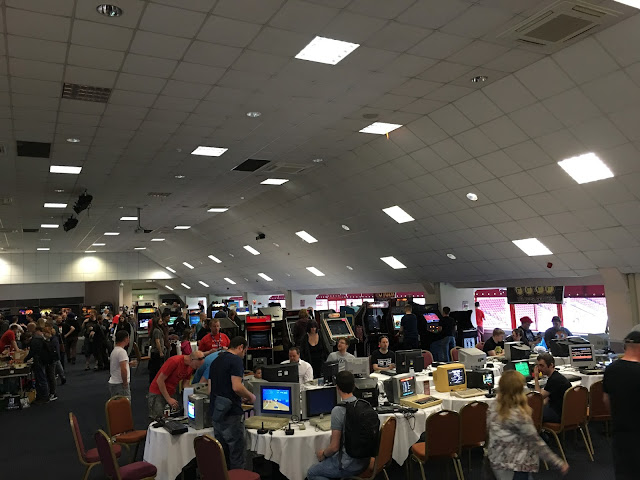 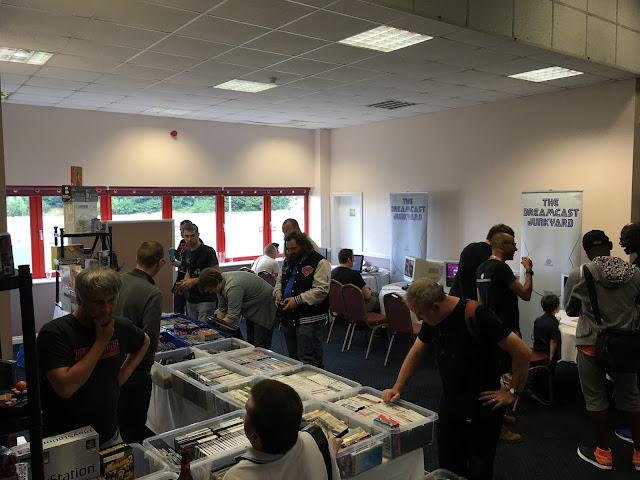 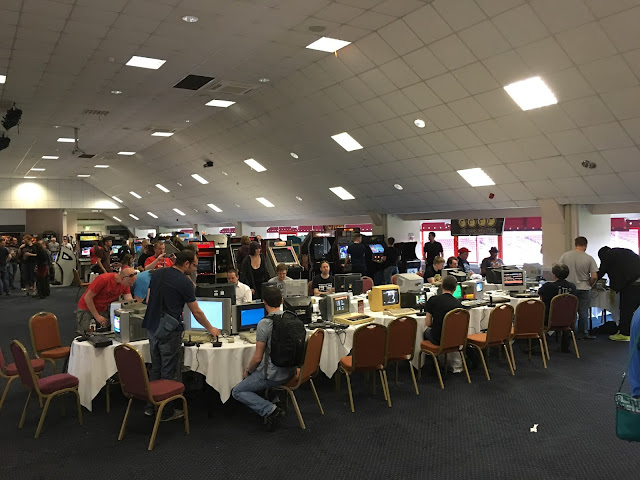 Jon Stoodley chilling at the Barrel Pacman, making it all look so easy. 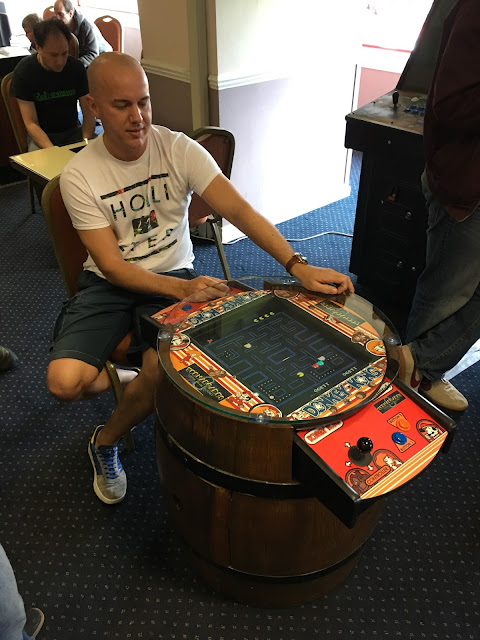 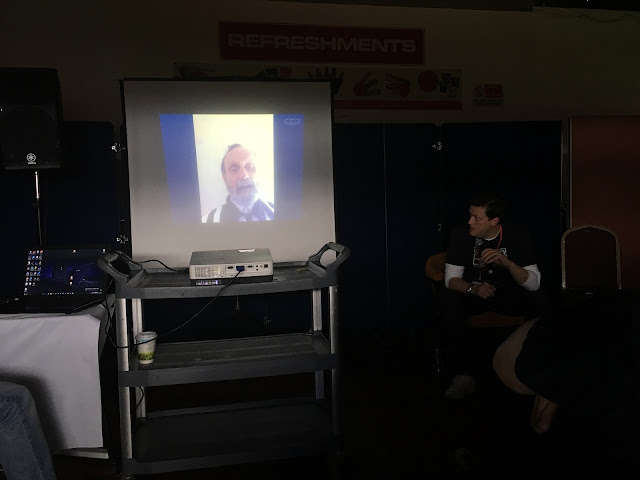 A few photos before the show opened. 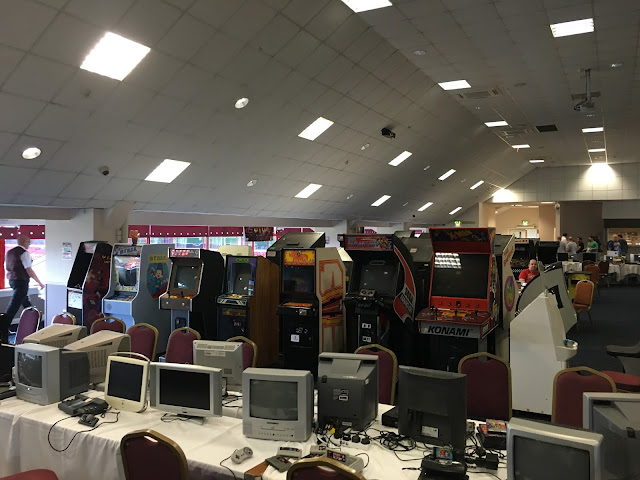 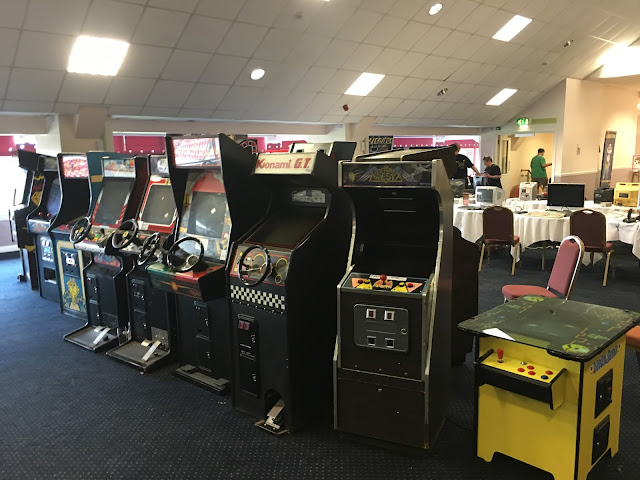 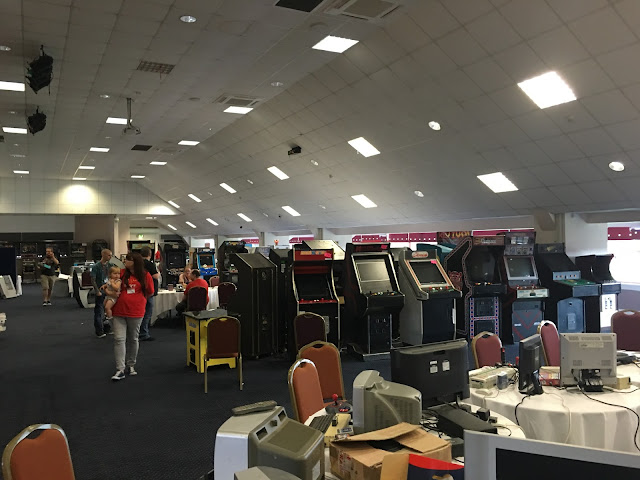 Saturday Evening meal with the organisers, traders, helpers, 'Vaccers etc. With 30 of us in the room it was a good noisy laugh, especially watching one of the Retro Lords down a pint of curry sauce for a bit of fun! 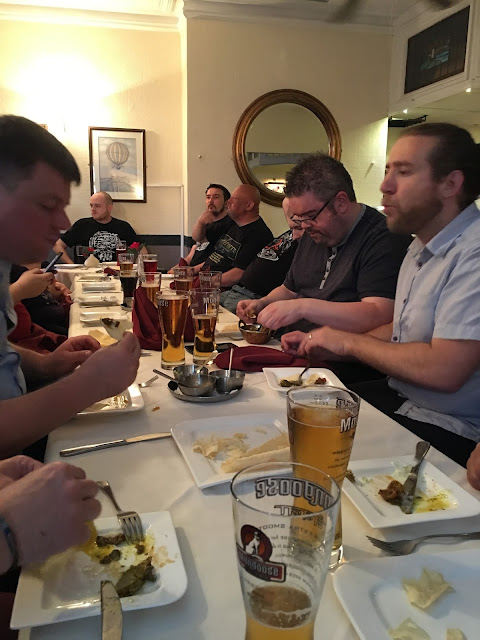 Nice score on Video Pinball, going by Twin Galaxies its in WR territory... 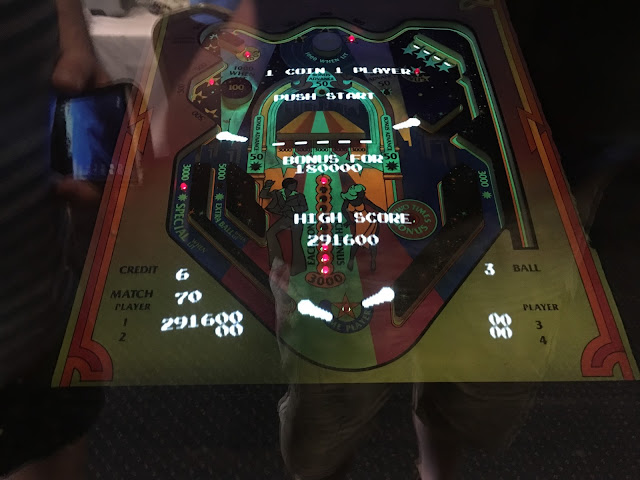 Alex and Roger going two's up! 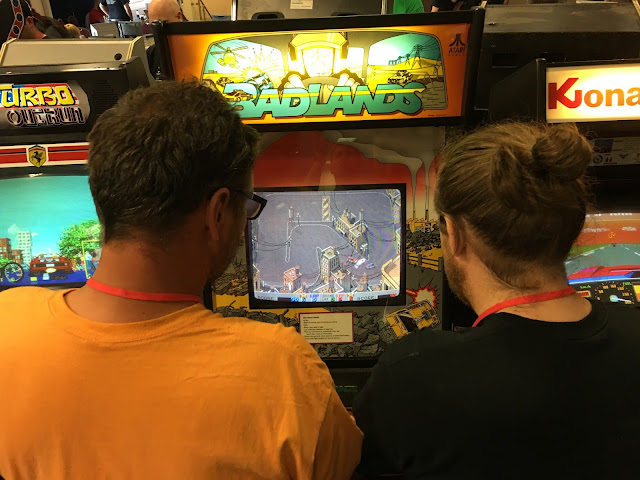